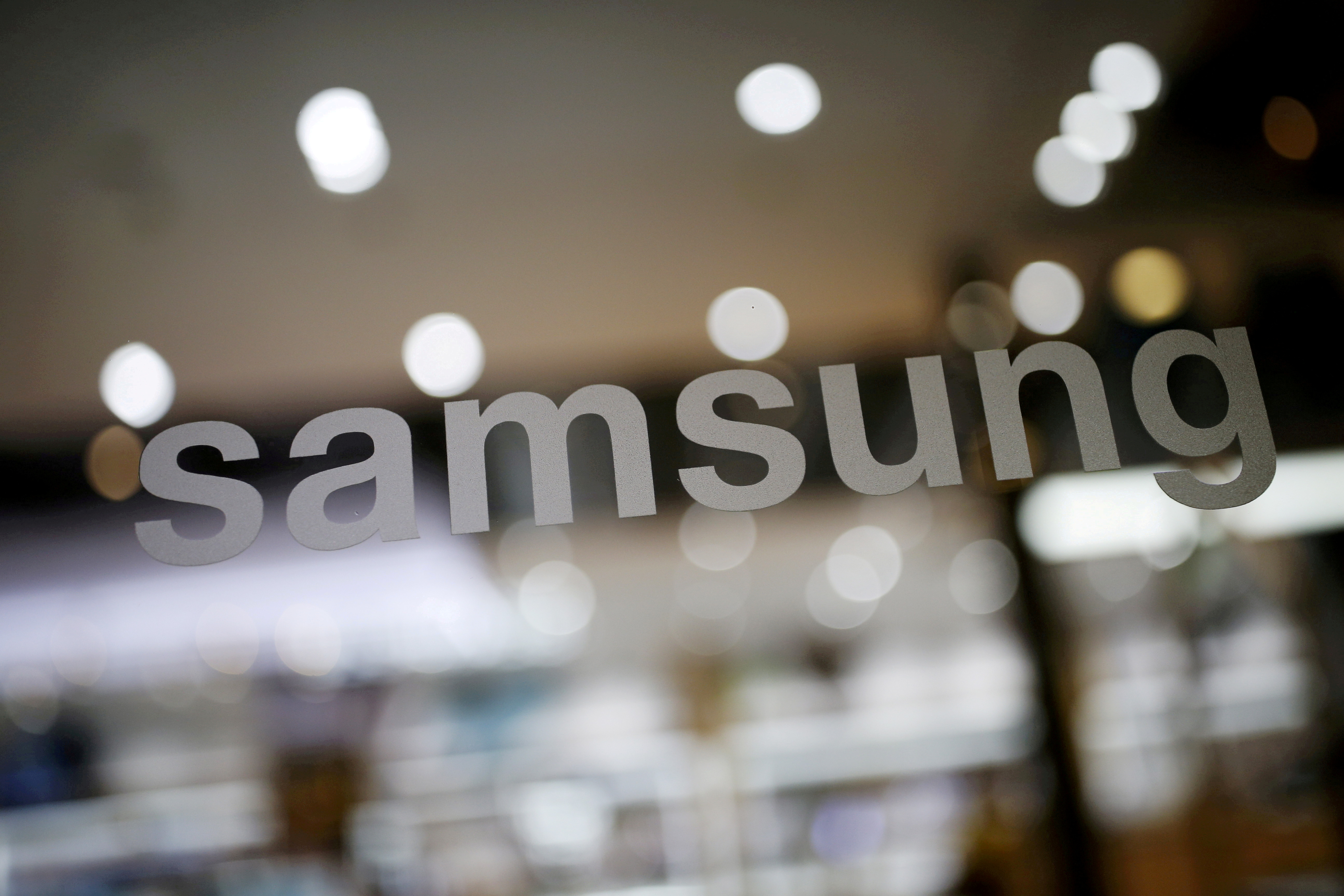 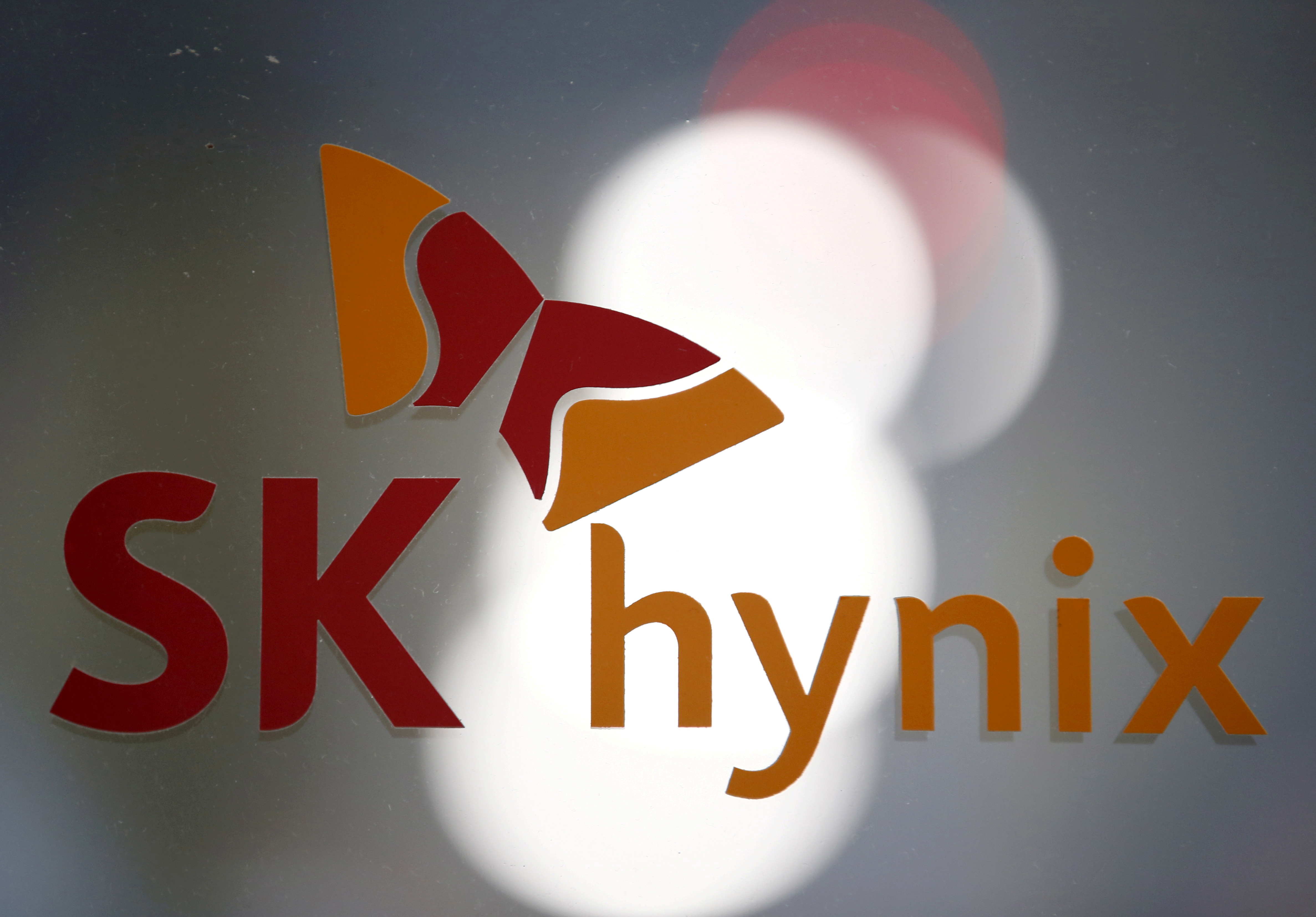 Samsung Electronics and SK Hynix plan to leave out detailed information when supplying Washington with data related to the global chip shortage as they want to protect trade secrets, two sources briefed on the matter said.

The South Korean firms – the world’s two biggest makers of memory chips – are among companies the U.S. government has asked to volunteer information so it can better understand the crisis that has led to a sharp curtailing of auto production.

The Commerce Department has said, however, it may make answers compulsory depending on the number and quality of responses.

“The scope of the U.S. data request is such that if all the information it wants is leaked, it would undermine competition and make it really easy for a client to choose one chipmaker over another,” said one of the sources, who was not authorised to speak on the matter and declined to be identified.

The issue has raised such concern in South Korea that Industry Minister Moon Sung-wook will discuss it with Secretary of Commerce Gina Raimondo when they meet on his trip to Washington next week.

The request is comprised of 26 topics seeking data on inventories, orders and sales ranging from “everyday” information to questions on highly strategic areas such as capacity increase plans, the top three customers for each product and how much those three customers account for in terms of the product’s sales, according to an industry ministry source.

A Commerce Department spokesperson told Reuters last month that SK Hynix has indicated it plans to be very forthcoming with data.

Both Samsung and SK Hynix have previously said they are reviewing the matter internally and did not have further comment on Friday.

Unlike made-to-order chip manufacturers, memory chipmakers stand to lose much more in terms of competitive advantages if information relating to inventories and pricing is leaked as “one design is used in a lot of devices”, said one source.

The global chip shortage is predominantly one of made-to-order chips and there is sufficient supply of memory chips. Memory chips account for almost all of SK Hynix’s semiconductor output. Samsung is the world’s No. 2 contract chip manufacturer although it gains nearly all its chip earnings from memory chips.

Kim Young-woo, an analyst at SK Securities which is not affiliated with SK Hynix, said the South Korean firms were unlikely to disclose client information.

Public records show that 13 entities have already submitted data to the Commerce Department including Taiwan’s ASE Technology Holding and a unit of Israel’s Tower Semiconductor.

ASE left most columns blank and attached a data sheet that was not accessible to the public, while Tower Semiconductor did not mention client names, only describing customer industries.

Taiwan’s TSMC has said will not leak any sensitive company information in its response to the U.S. request.